RSVP America began in 1994 as a grassroots movement to restore legal protection - state by state - for marriage, women, and children. 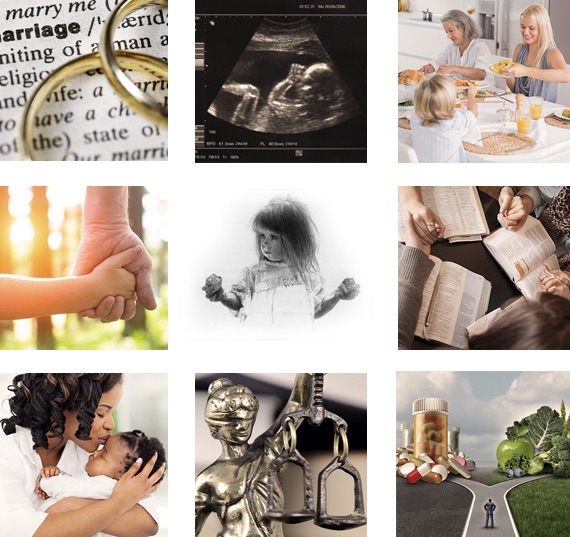 The first campiagn researched and uncovered the fraud and junk science which led to our current "anything goes" sexual morals. We published a number of important works and built a national grassroots movement to restore legal protections -state by state for marriage, women, and children. America's founding legal protections were based on the Old and New Testament but were replaced by the ancient pagan view of sexuality repackaged by science in the middle of the 20th century. America's pillars of virtue and purity dissolved and the resultant sexual revolution left

See Our Collection of Support Materials